A Hat and a New Plan

I tried another approach to hat design. This time I tried one stripe pattern that would go with two colors.

The blue yarn determined the distance before stripes began and size of stripes because it was in several small balls.

And the hat versions. 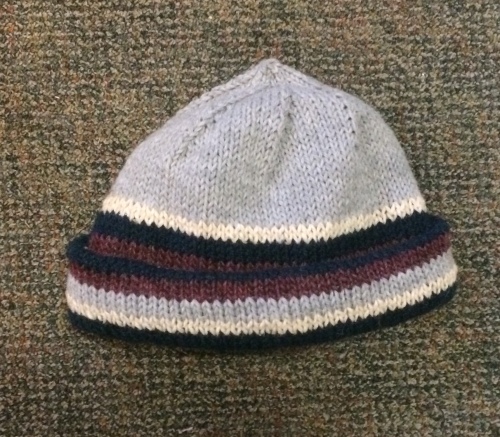 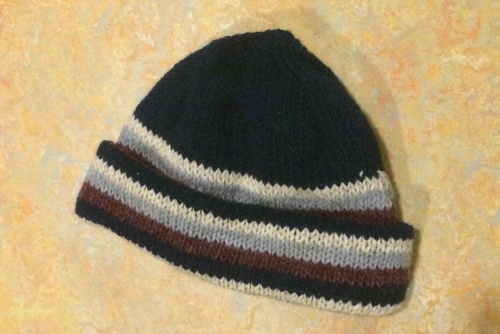 While I was knitting this one I remembered Elizabeth Zimmerman’s Baby Surprise Jacket. It has always fascinated me, and I saw one finished once in a knitting group. I found the book.

And it seemed I had enough yarn.

Well maybe not enough. I am almost halfway and have used more than half. Directions said 3 oz. Shetland wool. I assumed it was worsted, and I have 5oz. I went down to size 6 needles and still was one stitch short of gauge. There is no way I could knit any denser. I decided to give it a try.

The surprise is that after knitting a one piece blob, with a few folds and two seams it turns into a sweater. Like I said, I have seen a finished one that indeed looked like a sweater. I did not get to see the the folding process. We’ll see.

2 responses to “A Hat and a New Plan”